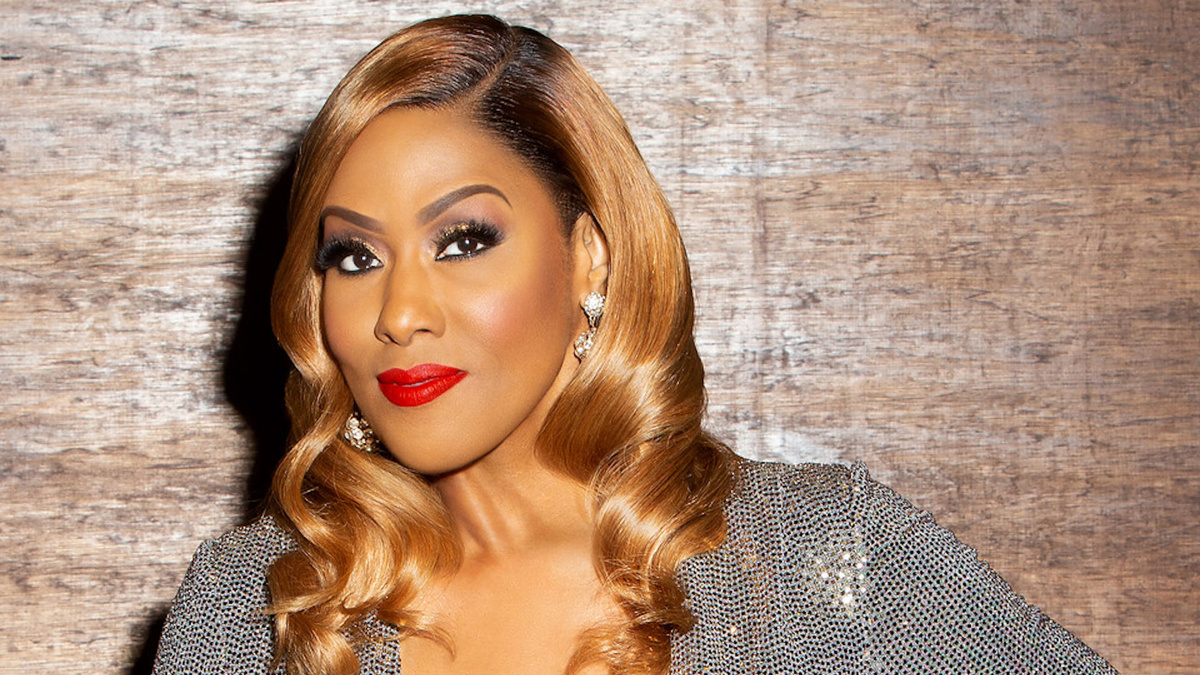 Tony and Grammy-winning Broadway legend Jennifer Holliday will return to Chicago on Broadway as Matron “Mama” Morton for a limited time this summer. Holliday will take over the role from Brenda Braxton beginning June 9 and appear in the long-running musical through July 31. Holliday first played the role for a limited run in the summer of 2001.

Holliday is best known for her heart-wrenching performance as Effie Melody White in the 1981 musical Dreamgirls, for which she won the 1982 Tony Award for Best Performance by a Leading Actress in a Musical for the show, a Theatre World Award and a Drama Desk Award. She won a 1983 Grammy Award for her single of Dreamgirls anthem “And I Am Telling You I Am Not Going.” Holliday’s Broadway credits include Your Arms Too Short to Box With God, Grease and the revival of The Color Purple.

Holliday will join a cast that includes the previously announced Emma Pittman, who will play Roxie Hart from June 6 through June 19. The current cast of Chicago features Pamela Anderson as Roxie Hart, Lana Gordon as Velma Kelly, Ryan Silverman as Billy Flynn, Raymond Bokhour as Amos Hart and R. Lowe as Mary Sunshine.