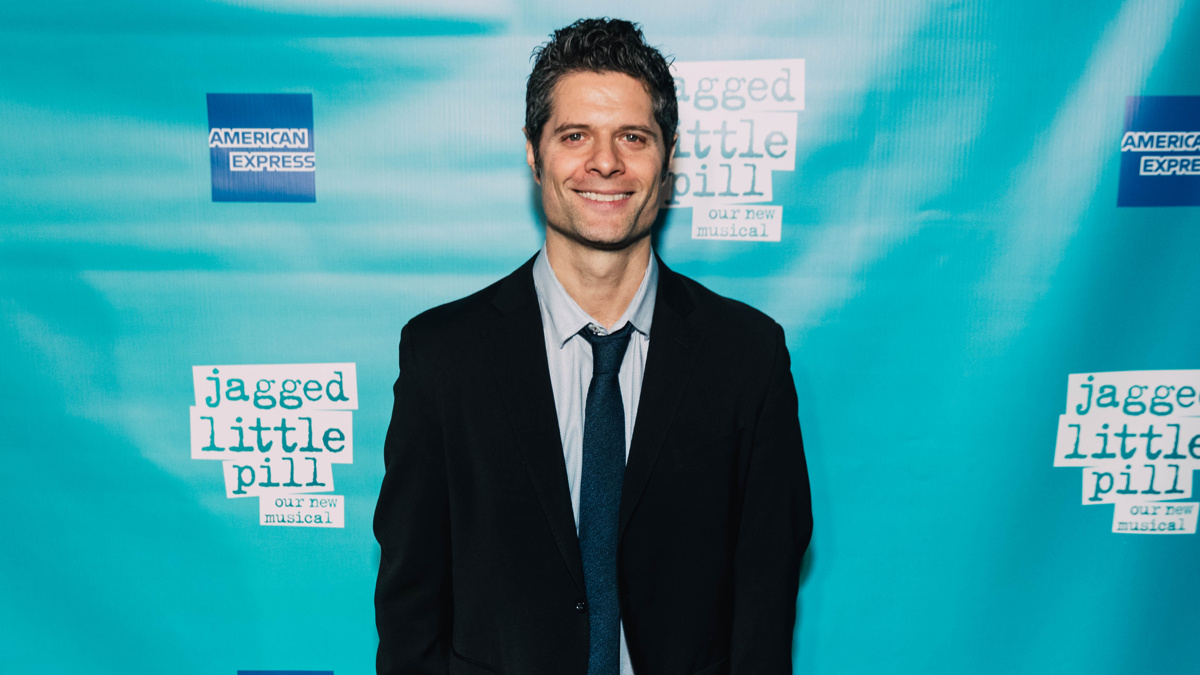 Tony and Grammy winner Tom Kitt is releasing his debut solo album, Reflect, on August 13. Available for preorder now, the Sony Masterworks album features music from Kitt and lyrics from many Broadway stars.

Kitt is known as a composer, arranger, orchestrator, and music superviso for film, television, theater and music. He garnered the 2010 Pulitzer Prize for Drama and two Tony Awards for Next to Normal and won a 2021 Grammy Award for his work on the Broadway cast recording of Jagged Little Pill. His body of work as a composer spans everything from Almost Famous [written with Cameron Crowe] and High Fidelity to Dave and If/Then for which he was nominated for a Tony Award. He served aa music supervisor, arranger and orchestrator for such diverse projects as The SpongeBob Musical, Grease Live!, Jagged Little Pill and Green Day’s American Idiot. Collaborating with the legendary rock band, he also contributed additional arrangements to their Grammy-winning album 21st Century Breakdown and their trilogy, ¡Uno! ¡Dos! ¡Tré! Kitt also took home an Emmy Award as co-writer (with Lin-Manuel Miranda) for the 2013 Tony Awards opening number, “Bigger.” His television songwriting credits include the 2019 Tony Awards Opening Number, “Live!,” Royal Pains, Penny Dreadful and Sesame Street. Next up for Kitt, The Visitor launches at Public Theater, and his show Flying Over Sunset opens at Lincoln Center.

Listen to the first single, “Breathe,” co-written with and performed by Jagged Little Pill Tony nominee Elizabeth Stanley, below!