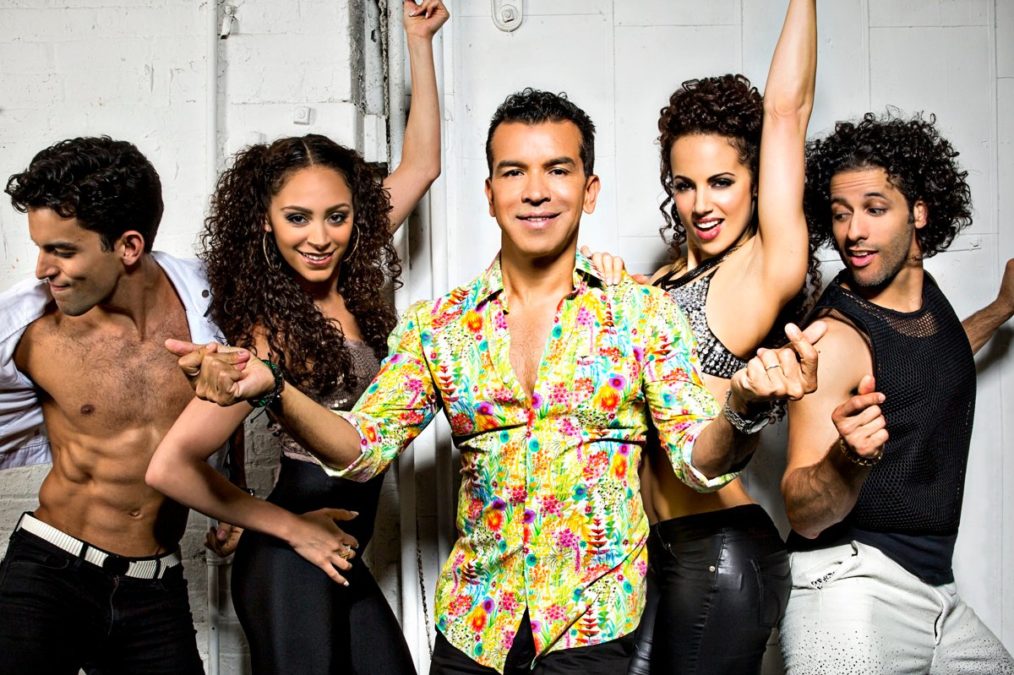 Meet On Your Feet!‘s Sergio Trujillo & His Effervescent Dance Stars

The infectious Sergio Trujillo nabbed a 2016 Tony nomination for On Your Feet!'s vibrant choreography. Beginning on Broadway as a dancer in Guys and Dolls and Fosse, the Toronto native had his sights set on (literally) making moves, going on to choreograph Main Stem smashes like Memphis, Jersey Boys, The Addams Family and Next to Normal (all of which ran simultaneously in 2011, btw). On Your Feet! marks his first Tony nod, and by the looks of the killer ensemble, which includes Carlos E. Gonzalez, Tanairi Sade Vasquez, Nina Lafarga and Luis Salgado, this is only the beginning. Photographer Matthew Murphy captured them where they shine brightest—on their feet! Check out the colorful shoot!