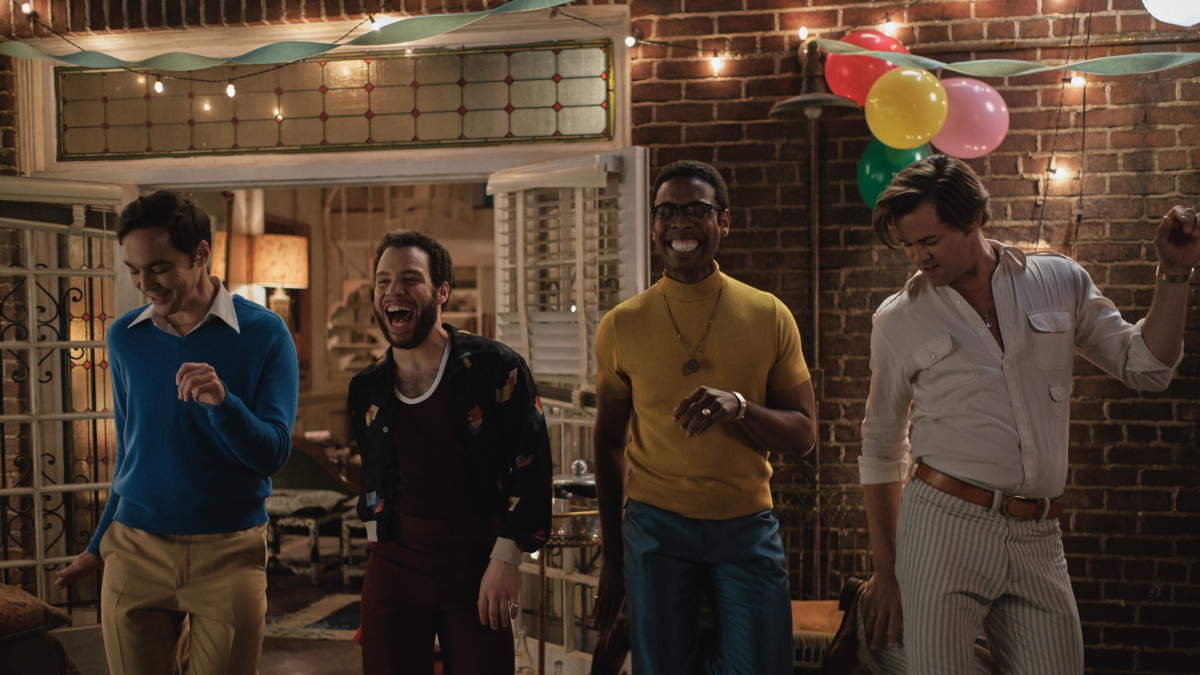 Let’s hear it for the boys! Netflix’s movie adaptation of Mart Crowley’s groundbreaking 1968 drama The Boys in the Band received the GLAAD Media Award for Outstanding Film – Limited Release at the annual ceremony that took place virtually on April 8.

The Boys in the Band is about a group of gay men gathering in a New York City apartment for a friend’s birthday party. After the drinks are poured and the music turned up, the evening slowly exposes the fault lines beneath their friendships and the self-inflicted heartache that threatens their solidarity.

As previously reported, there was not an Outstanding Broadway Production category announced this year. Matthew López’s Tony-nominated two-parter The Inheritance took the prize in 2020.