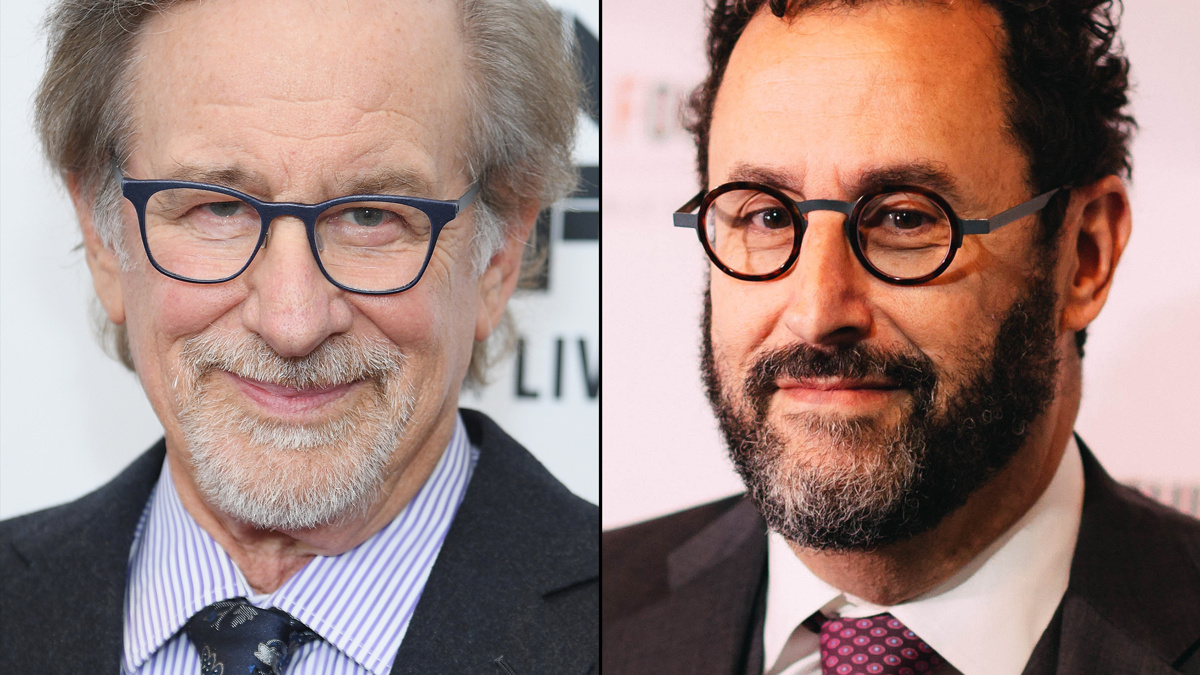 Oscar winner Steven Spielberg is creating a new film about his childhood growing up in Arizona, Deadline reports. Pulitzer Prize-winning scribe Tony Kushner will co-write the screenplay with Spielberg, who will direct. Spielberg and Kushner most recently collaborated on the upcoming West Side Story remake. Production for the new film is scheduled to begin this summer with a 2022 release planned.

Tony nominee and Fosse/Verdon Emmy winner Michelle Williams is in talks to star in a role inspired by Spielberg’s mother. Additional casting, including the role inspired by young Spielberg, will be announced later.

Spielberg and Kushner previously collaborated on the 2005 film Munich as well as the 2012 film Lincoln, starring Daniel Day-Lewis and Sally Field.