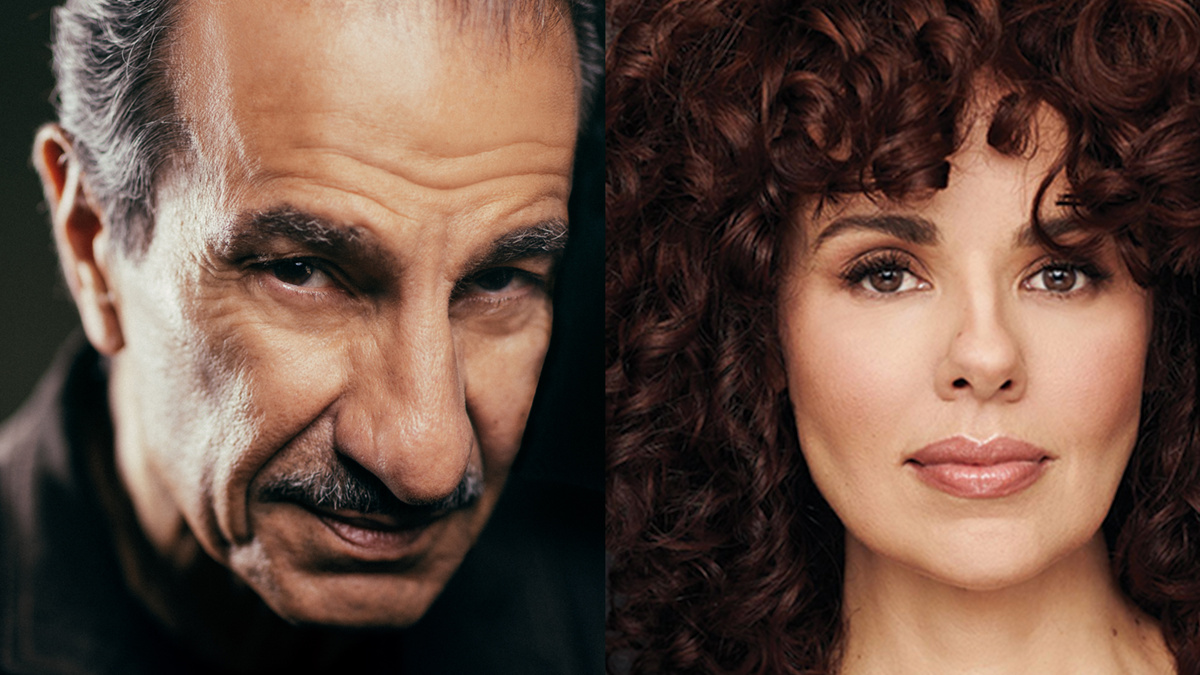 The national touring production of the Tony-winning The Band’s Visit is set to resume performances on October 5 at the Durham Performing Arts Center in North Carolina before heading out on a 25-city tour across the country. Israeli film star Sasson Gabay will play Tewfiq, the role he created in the 2007 film and reprised on both Broadway and the national tour, when it first began in June 2019. Broadway’s Janet Dacal returns as Dina, a role she played when she joined the touring production in January 2020.

Gabay received the Lifetime Achievement Award for his contribution to Israeli cinema at the Israeli Film Festival. He is one of the most respected actors in Israeli film with work spanning five decades, including some of Israel’s most popular and critically acclaimed films as well as international hits such as Rambo III, Gett: The Trial of Viviane Amsalem, Delta Force One: The Lost Patrol and The Band’s Visit.

Dacal made her Broadway debut in 2005’s Good Vibrations. She created the role of beauty salon worker Carla in the 2007 off-Broadway musical In the Heights. Dacal reprised the role for the musical’s 2008 Broadway transfer. She also starred as Alice on Broadway in 2011’s Wonderland.

The Band’s Visit tells a delightfully offbeat story, set in a town that’s way off the beaten path, a band of musicians arrive lost, out of the blue. Under the spell of the desert sky, and with beautiful music perfuming the air, the band brings the town to life in unexpected and tantalizing ways. Even the briefest visit can stay with you forever.