Due to Governor Kate Brown’s order to cancel or postpone gatherings over 250 for four weeks as of March 11, 2020,  all remaining performances of Disney’s Frozen through March 22, 2020 have been canceled and all performances of The Illusionists, April 2-4, 2020, have been postponed.
Read More 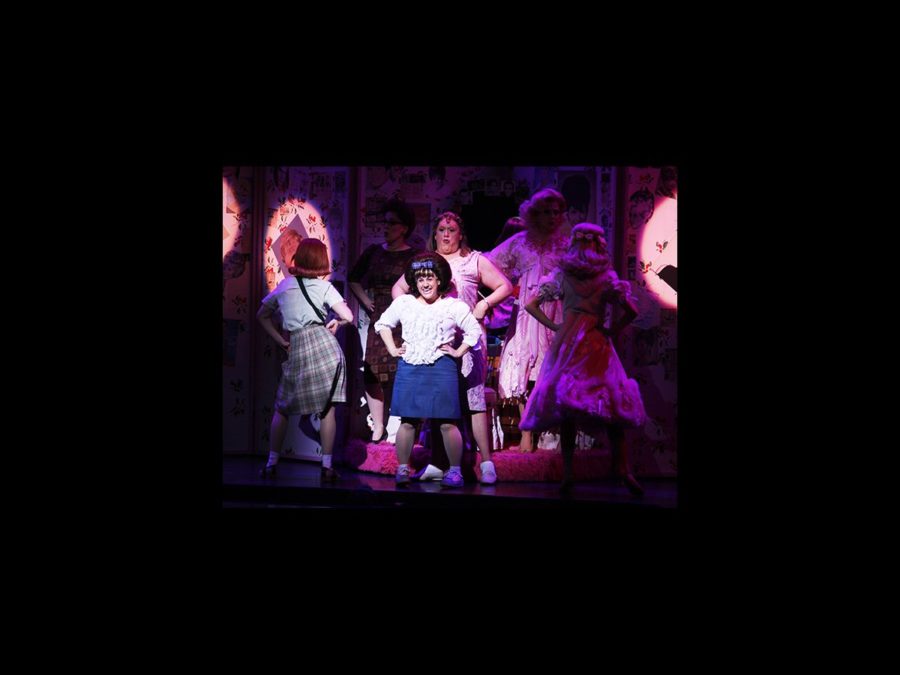 We can hear the bells…on NBC! The Peacock network may bring the 2002 Tony-winning musical Hairspray to the small screen as its 2016 live broadcast. According to multiple reports, the announcement was made by network honcho Bob Greenblatt at the Television Critics Association press tour.

The musical event would be the most contemporary choice from executive producers Craig Zadan and Neil Meron, following their presentations of The Wiz, Peter Pan and The Sound of Music. The pair also produced the 2007 movie adaptation, which starred Nikki Blonsky and John Travolta.

Based on the 1988 John Waters' film of the same name, Hairspray follows plus-sized teenager Tracy Turnblad in 1960s Baltimore as she attempts to become a cast member of The Corny Collins Show, a popular local dance TV series. Tracy soon finds herself leading a civil rights campaign to integrate the show.