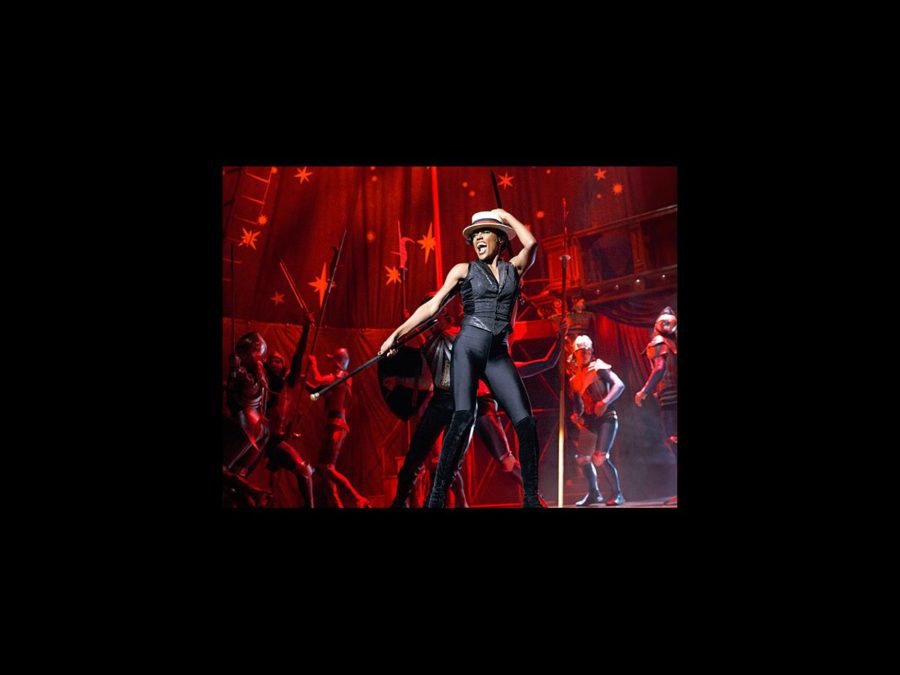 
As if we needed any more proof that Pippin is a hit, the Tony-winning revival has recouped its $8.5 million investment after only eight months of performances. Directed by Tony-winning director Diane Paulus, the reimagined mounting of the 1972 musical is currently playing at the Music Box Theatre, starring Tony winner Patina Miller as the Leading Player and Matthew James Thomas as Pippin.

Pippin has been “On the Right Track” at the box office all year long, breaking the house record at the Music Box Theatre multiple times throughout its run. Most recently, Pippin broke the record on the November 30 evening performance, with $151,977 in ticket receipts. Pippin will hit the road in a U.S. tour beginning September 2014, with productions also planned for London, Australia and Amsterdam in 2015.

Featuring a book by Roger O. Hirson and music and lyrics by Stephen Schwartz, Pippin tells the story of a young prince looking for his corner of the sky. The revival opened April 25, 2013, and won four Tony Awards: Best Actress in a Musical (Miller), Best Performance by a Featured Actress in a Musical (Andrea Martin), Best Director (Diane Paulus) and Best Revival of a Musical.