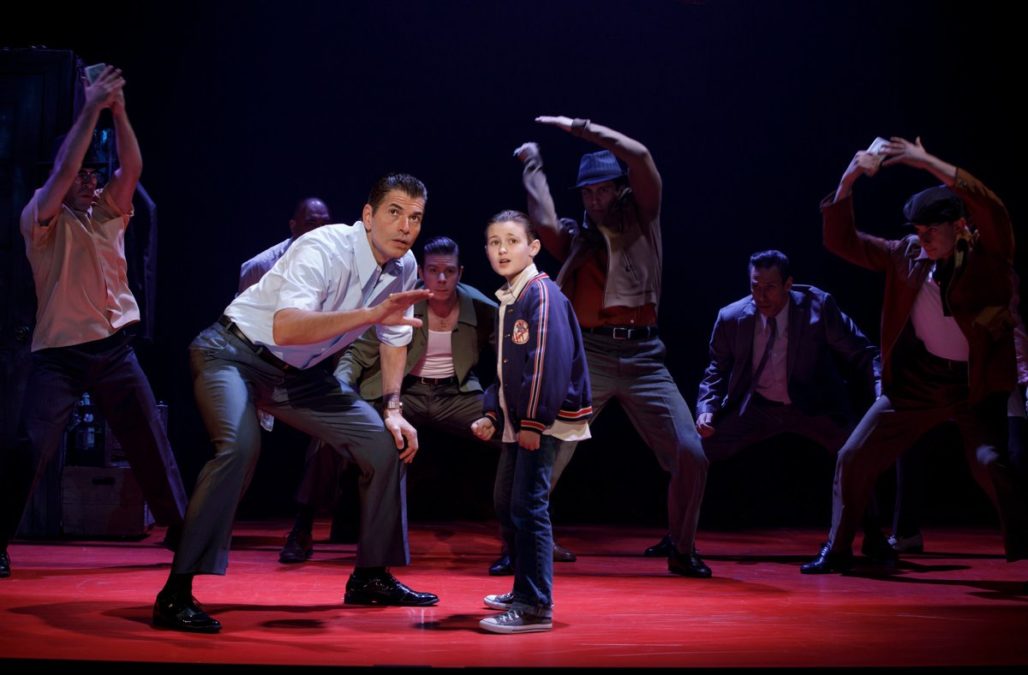 One of the Great Ones! Tickets Now on Sale for the National Tour of A Bronx Tale in Boston

It starts right here on Belmont Avenue! Tickets are now on sale for the national tour of A Bronx Tale in Boston. Directed by two-time Oscar winner Robert De Niro and four-time Tony Award winner Jerry Zaks, the touring production of the popular Broadway musical will open on April 2 at the Boston Opera House and run through April 14, 2019.

Based on Oscar nominee Chazz Palminteri's one-man show that inspired the now classic film, this streetwise musical takes audiences to the stoops of the Bronx in the 1960s—where a young man is caught between the father he loves and the mob boss he’d love to be. Featuring an original doo-wop score, this is a tale about respect, loyalty, love, and above all else: family.