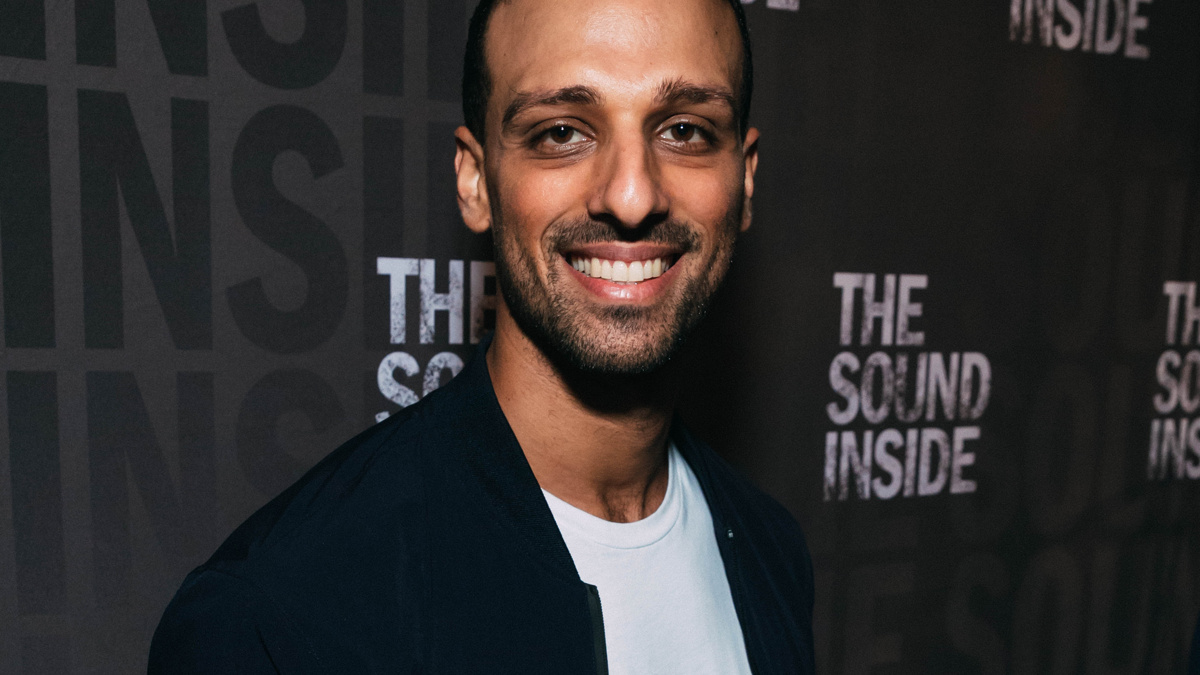 Dawn French to Take the London Palladium Stage
Writer, actor and comedian Dawn French will be live in conversation at the London Palladium on November 30 to celebrate the publication of her latest novel Because of You, her first novel in five years. French will offer stories of her life both on screen and behind the scenes. She has appeared in shows like French and Saunders, The Vicar of Dibley and Jam and Jerusalem. Head here for tickets and here for COVID-19-related FAQs.

A Halloween Treat for Beetlejuice Fans
Eddie Perfect, the Tony-nominated composer/lyricist has released Beetlejuice – The Demos! The Demos! The Demos! via Ghostlight Records. Perfect resurrects his original demo recordings for the show’s haunting, hilarious score, including the lively opener “The Whole Being Dead Thing” and the cut song “Mama Would.” The album is accompanied by track-by-track commentary from Perfect available on Spotify and YouTube. Get the spooky party started!

I Put A Spell On You Recording Released
Fans can now listen to Jay Armstrong Johnson, Gavin Creel, Todrick Hall, Robyn Hurder, Eva Noblezada, Will Swenson and more on the new album I Put A Spell On You from Broadway Records. Expanded from the annual concert-meets-party conceived by Johnson, the recording is available just in time to celebrate Halloween. Proceeds from both the album and the Hocus Pocus-inspired livestream will benefit Broadway Cares/Equity Fights AIDS.