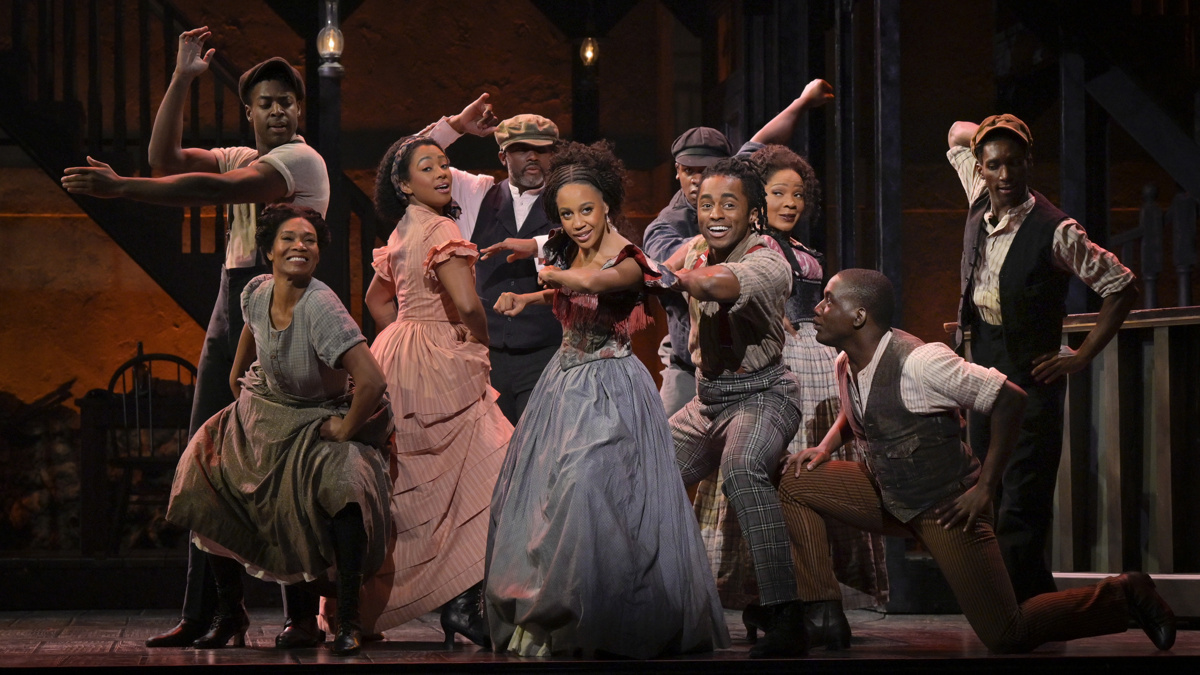 John Logan and Chris Evans at Work on Gene Kelly Film
Tony-wining scribe John Logan is writing and producing a new film about Gene Kelly based on an original idea by screen star and Broadway alum Chris Evans, according to Deadline. Evans has been tapped to play Kelly in the film, which is about a 12-year-old boy who works on the MGM lot in 1952 and begins to create an imagined friendship with legendary movie star Gene Kelly. Logan, who won a Tony for his play Red, is currently represented on Broadway with Moulin Rouge! The Musical. He is also a three-time Oscar nominee for his original screenplays for Gladiator and The Aviator and his adapted screenplay for Hugo. Evans, famous for playing Captain America in the Marvel Cinematic Universe, made his Broadway debut in 2018’s Lobby Hero.

Antonio Banderas Brings A Chorus Line Back to Spain
Five, six, seven, eight! Antonio Banderas is bringing A Chorus Line back to Spain. The 2019 Teatro del Soho Caixabank production will return to Barcelona’s Teatre Tívoli beginning April 23. Co-directed and produced by Banderas, the production played the venue in February 2020. Manuel Bandera will appear as Zach, a role that Banderas played during the show’s initial run. As previously reported, Banderas is currently directing and starring as Bobby in a Spanish-language production of Company.