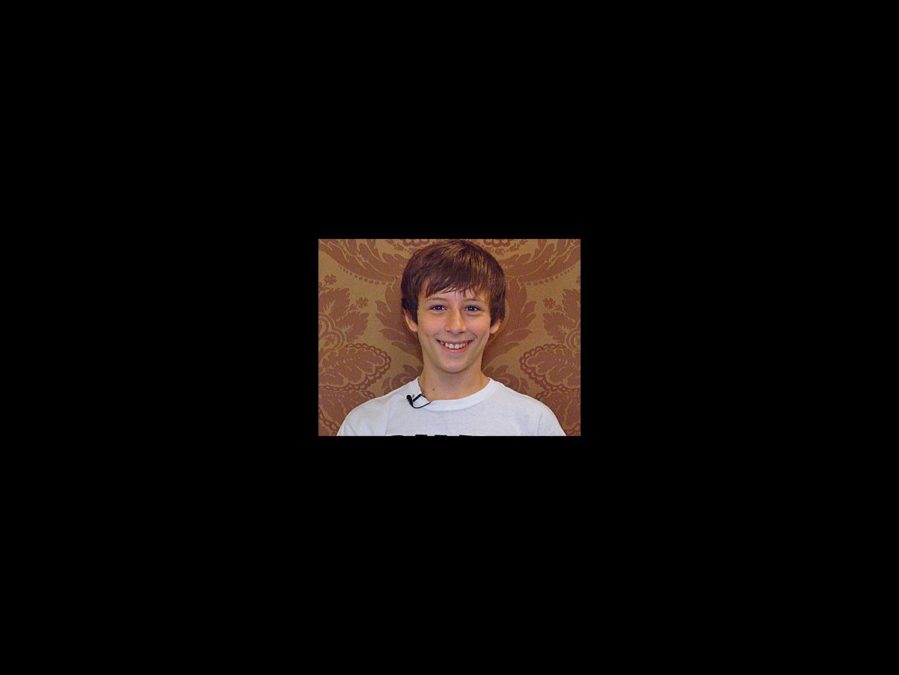 
Get to know the young lead performers of the Billy Elliot national tour! Broadway.com brings you an intimate look at the stars of the Tony-winning musical, including Kylend Hetherington. This 14 year old grew up in Michigan and began dancing at age four. He says a rerun of Arthur Duncan on The Lawrence Welk Show had him “mesmerized” and inspired him to dance. Click on to learn more about the young star—from his love of chick flicks to his obsession with Maroon 5.