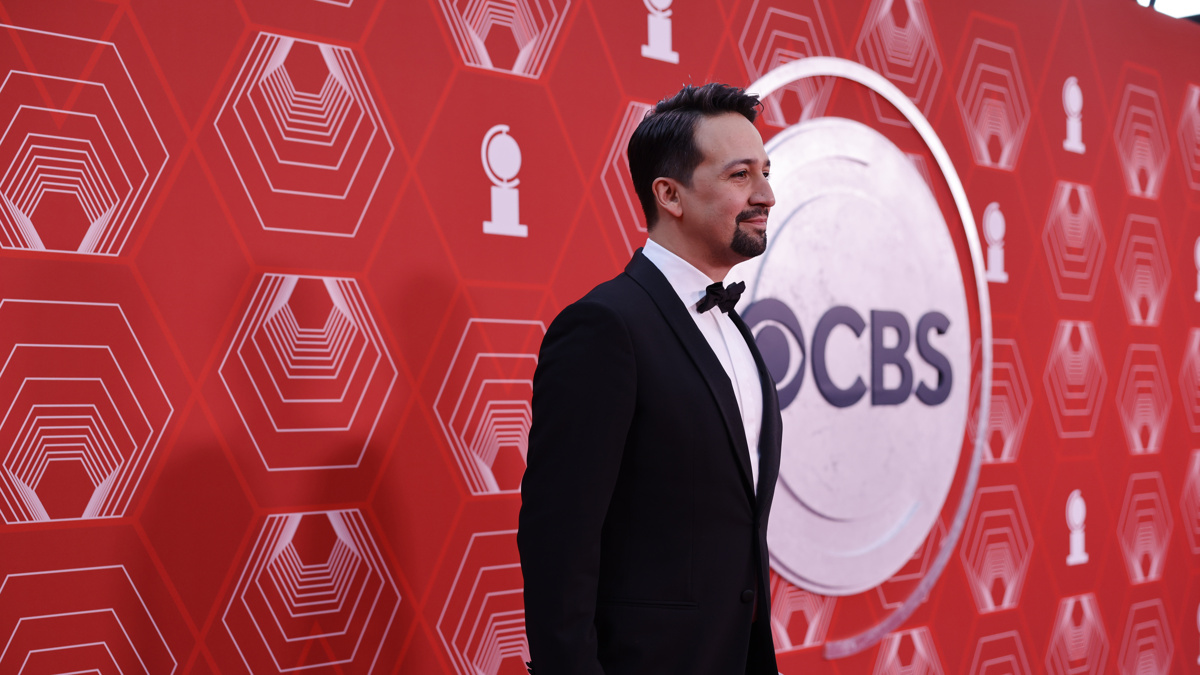 Lin-Manuel Miranda, John Kander and Susan Stroman are joining forces on a new Broadway musical. A stage show loosely based on Martin Scorsese’s 1977 film New York, New York will begin performances at a Broadway theater to be announced in March 2023, according to Deadline. Opening night will take place in April.

Stroman is set to direct and choreograph the show, which will feature numbers written for the movie by the legendary songwriting team of John Kander and Fred Ebb. Miranda will write additional lyrics for new Kander songs. David Thompson and Sharon Washington will serve as co-writers for the book.

The story is being kept under wraps, but according to Deadline, the characters played by Robert De Niro and Liza Minnelli in the 1977 film will not appear in the staging. It will be set in 1946.

Casting and further details will be announced later.