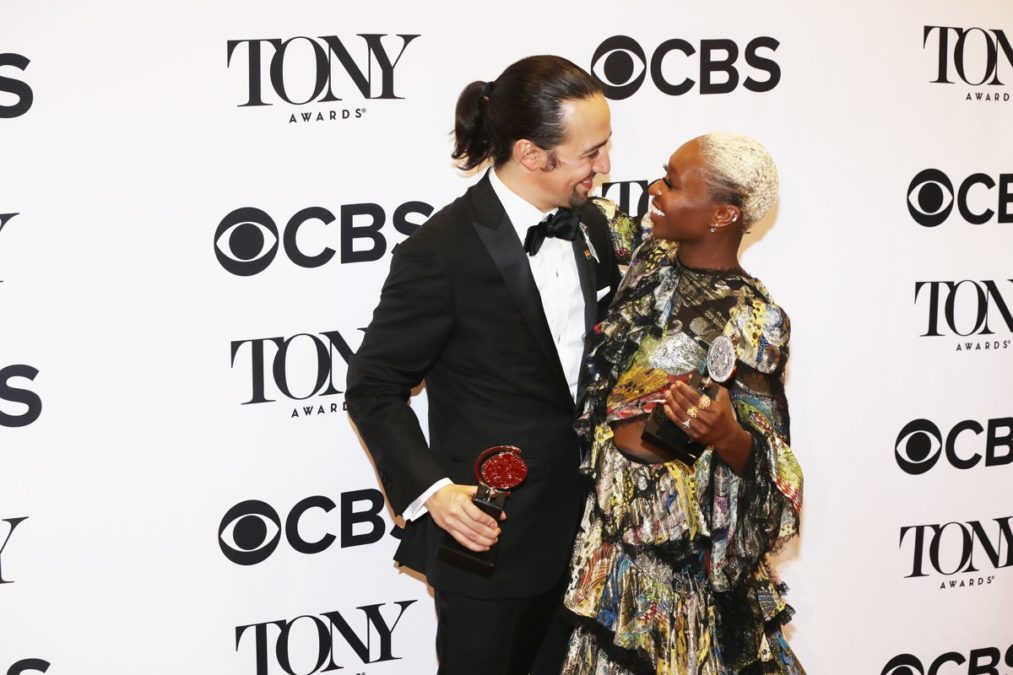 2016 Tony winners Cynthia Erivo and Lin-Manuel Miranda are among the newly announced stars set to appear at the 2017 Tony Awards ceremony on June 11 at Radio City Music Hall. The Tonys will be broadcast live on CBS at 8:00pm EST.