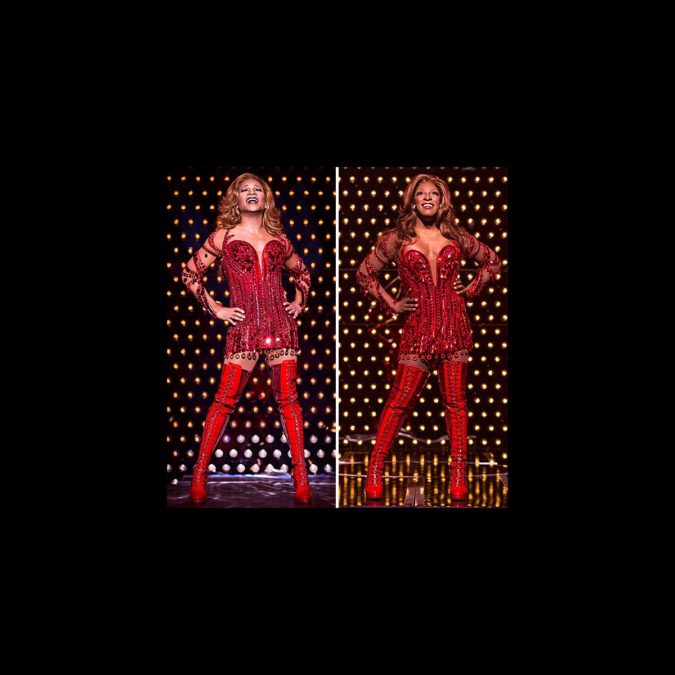 
Welcome to a new (but still fabulous) land of Lola! Kyle Taylor Parker, who is currently starring as Lola in the national tour of Kinky Boots, will return to New York to star in the Broadway production. He steps in temporarily for Tony winner Billy Porter from January 27 through April 26. Current tour understudies Darius Harper and J. Harrison Ghee will alternate in the role on the road during that time.

Porter, who will return to the Al Hirschfeld Theatre beginning April 28, has recently extended his contract through January 2016. During his hiatus, he will helm the Huntington Theatre Company production of The Colored Museum in Boston. Porter will also return to his hometown of Pittsburgh to lead the tour from August 4 through August 9. Parker will return to the Broadway staging during that time.

Parker made his Broadway debut in the Cyndi Lauper and Harvey Fierstein tuner, playing an Angel while understudying the role of Lola. His additional stage credits include the national tour of In the Heights.

The show follows Charlie Price as he is forced to step in and save his family’s shoe factory in Northern England after the sudden death of his father. Help comes from the unlikeliest angel, a fabulous drag performer named Lola. Together, this improbable duo revitalizes the nearly bankrupt business and transforms an entire community through the power of acceptance.