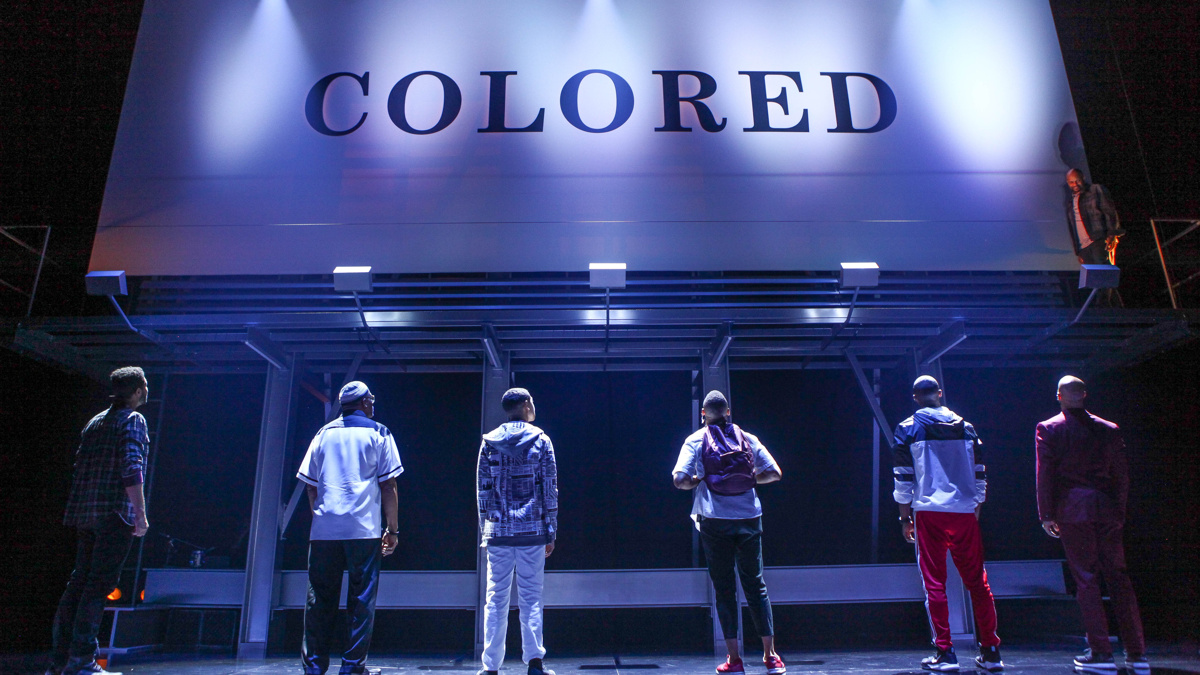 Keenan Scott II’s new play Thoughts of a Colored Man will open on Broadway this upcoming season. Directed by Steve H. Broadnax III, the work will run on Broadway at a Shubert theater to be announced. This will mark the Broadway debut of both Scott and Broadnax.

A powerful theatrical testament by Scott, Thoughts of a Color Man weaves spoken word, slam poetry, and rhythm into a mosaic of the inner lives of Black men and heralds the arrival of an essential new voice to the American theater.

Thoughts of a Colored Man had its world premiere at Syracuse Stage in fall of 2019, and went on to play at Baltimore Center Stage later that year.

“Keenan’s play has been one of my favorite journeys. From our very first reading in 2017, his voice was raw, pure, and honest for our world today,” producer Brian Moreland said in a statement. “Steve’s direction brings unbridled tenderness to the experience of the contemporary Black male with a full range of humanity. More than ever, it is vital for Broadway and theaters across America to make room for the next generation of theater makers: to celebrate their communities, to feel their heartache, and to hear the stories they are ready to tell.”

Casting, dates and ticket information for Thoughts of a Colored Man will be announced in the coming weeks.