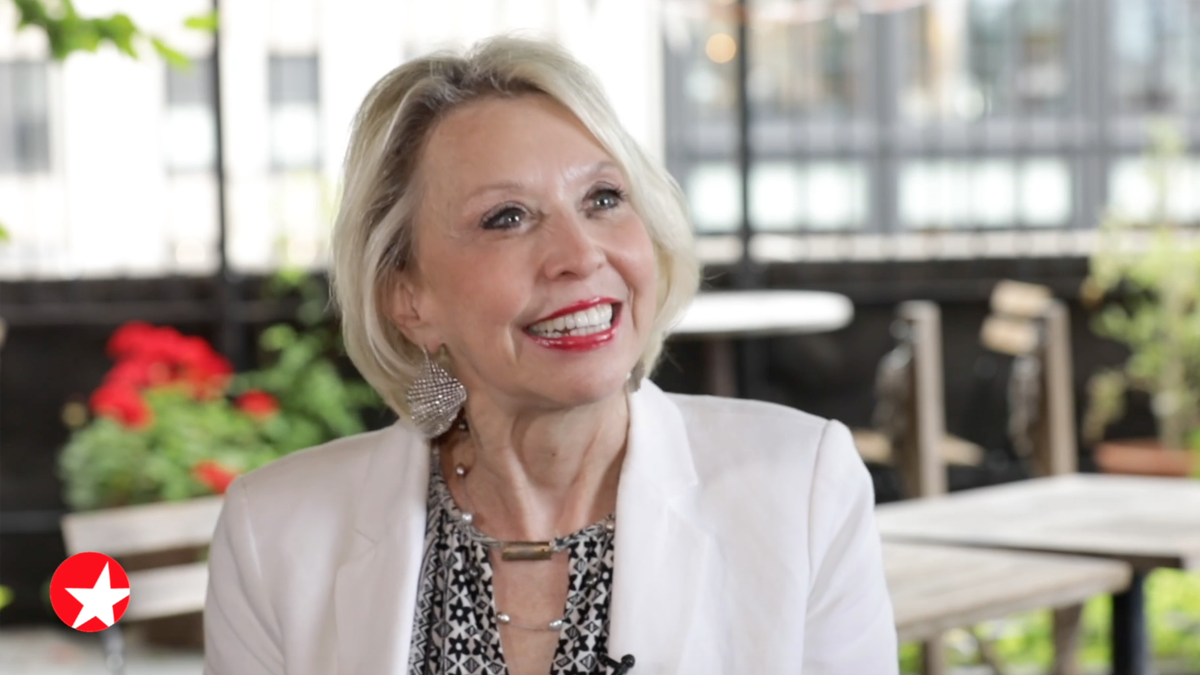 Julie Halston is the recipient of the 2020 Isabelle Stevenson Tony Award, which is presented annually to a member of the theater community who has made a substantial contribution of volunteered time and effort on behalf of one or more humanitarian, social service or charitable organizations. Halston, a Broadway alum and four-time Drama Desk nominee, is being recognized for her dedication and advocacy in raising funding and awareness for the Pulmonary Fibrosis Foundation. On the latest episode of The Broadway Show, Broadway.com Editor-in-Chief Paul Wontorek sat down with the actress at Gallow Green in New York City to talk about the honor, her upcoming off-Broadway show and more.

“I cannot even begin to tell you how gobsmacked I am and was when they called and told me,” Halston said. “It’s not why I do the advocacy that I do. I’m just so happy that we’re going to be able to put a spotlight on an organization that is helping so many people. So I’m getting the Tony and I’m just like, ‘Wait a minute. That means I’m actually going to have a Tony in my home.'”

Known early on in her career as the “Downtown Diva” thanks to her start working off-off-Broadway with Charles Busch, Halston is excited to return to the stage in Douglas Carter Beane’s Fairycakes. “[Fairycakes] is kind of a fractured fairytale,” she said. “It’s done in verse, which hello, am I a classical actress? No. However, it’s kind of a great mashup of Shakespearean characters and Disney characters. [Beane] was telling me about this and I thought, ‘I love you Douglas Carter Beane, and I love your work. This sounds nuts and sounds like it could be terrible. Well, I have to say, I started laughing from page one.”

Watch the interview below, and head here to check your local listings for The Broadway Show. Hosted by Emmy-winning anchor Tamsen Fadal and powered by Broadway.com, it is the only nationally syndicated weekly theater news program.