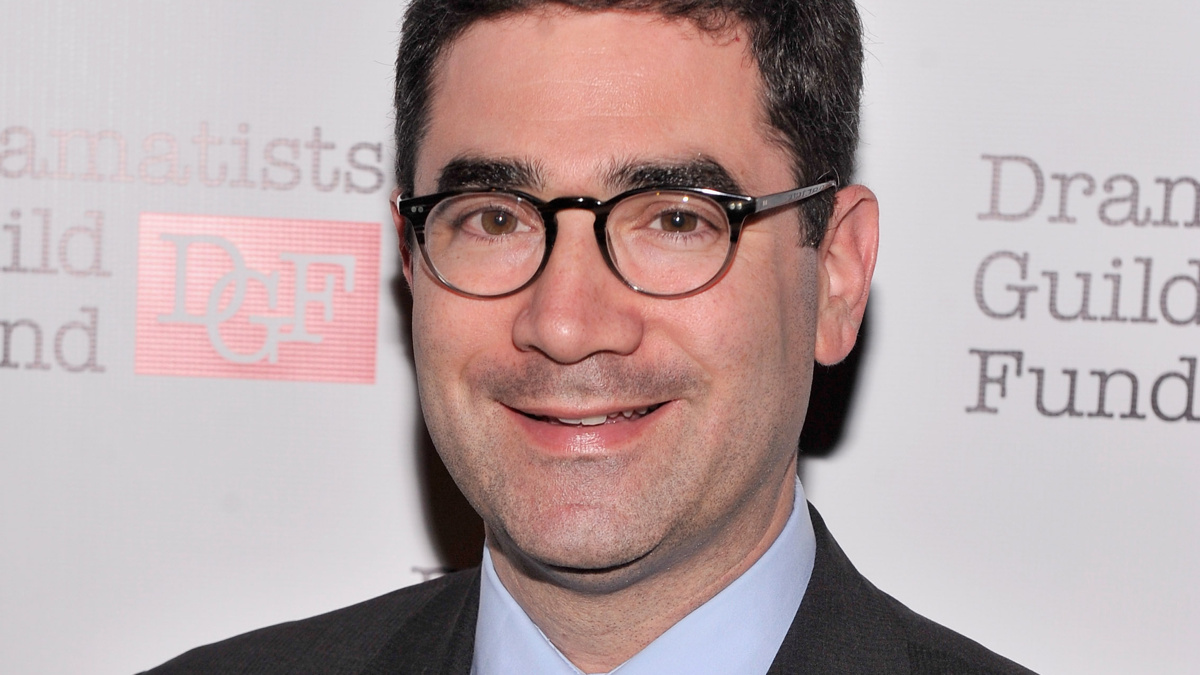 The Last Diva tells the story of Victoria Merritt, a superstar soprano facing conflict at a major opera house in the wild world of classical music in the 1990s. As professional and personal pressures mount, and “artistic temperament” becomes a less acceptable excuse for bad behavior, Vicky struggles through both triumph and humiliation as she finds her true voice.

The team’s first writing retreat will take place this July in Provincetown with subsequent workshops in the fall and spring; the goal is for the retreat and workshops to culminate into public presentations at the Art House Theatre in Provincetown, Massachusetts.

A living room livestream of Tolins' Buyer & Cellar, performed by original star Michael Urie, played on Broadway.com on April 19 and raised over $200,000 for Broadway Cares/Equity Fights AIDS’ COVID-19 Emergency Assistance Fund. Tolins is also known for his plays The Last Sunday in June and The Twilight of the Golds. He is the executive producer of CBS' The Good Fight.

Frankel and Korie earned a 2007 Tony nomination for Best Original Score for Grey Gardens. Composer Frankel's additional credits include Happiness and Far from Heaven. Korie's credits as a lyricist include Doctor Zhivago and the upcoming production of Flying Over Sunset.