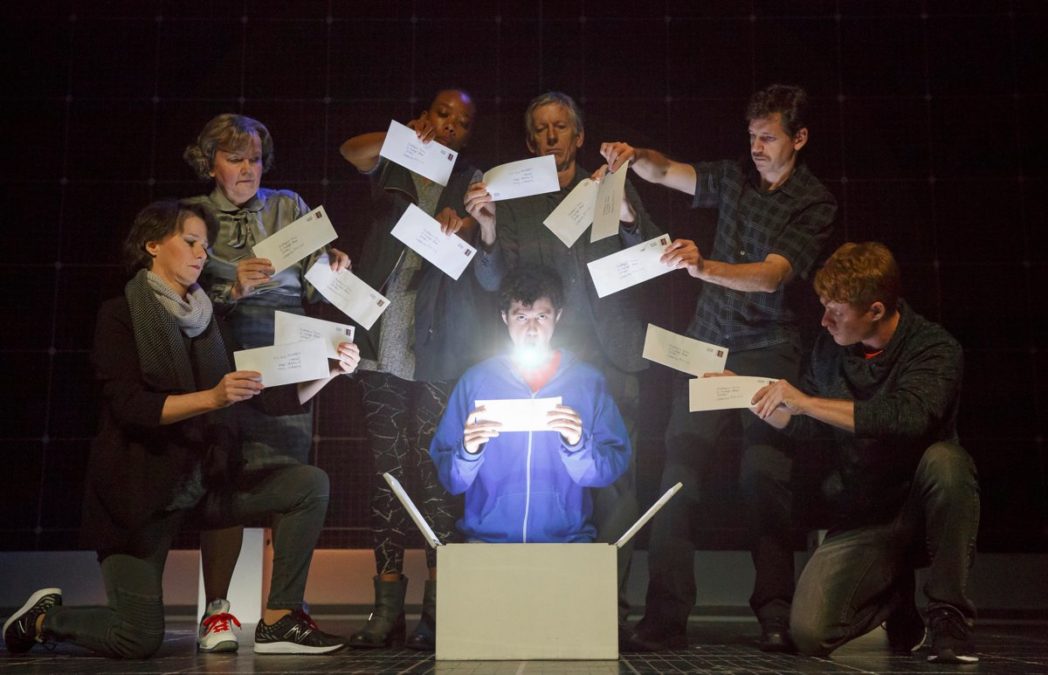 It’s Logical! Tickets Now on Sale for The Curious Incident of the Dog in the Night-Time in Boston

People say that you always have to tell the truth, so we are: Tickets are now on sale for the national tour of The Curious Incident of the Dog in the Night-Time in Boston. The touring production of Simon Stephens' Tony Award-winning drama will play the Boston Opera House from March 7 through March 19, 2017.

Directed by Tony Award winner Marianne Elliott and based on the novel by Mark Haddon, Curious Incident follows Christopher—a fifteen-year-old who is exceptionally intelligent but ill-equipped to interpret everyday life. When he falls under suspicion for killing his neighbor’s dog, he sets out to identify the true culprit, which leads to an earth-shattering discovery and a journey that will change his life forever.

The Broadway production of The Curious Incident of the Dog in the Night-Time took home five 2015 Tony Awards, including Best Play and Best Direction of a Play for Marianne Elliott.