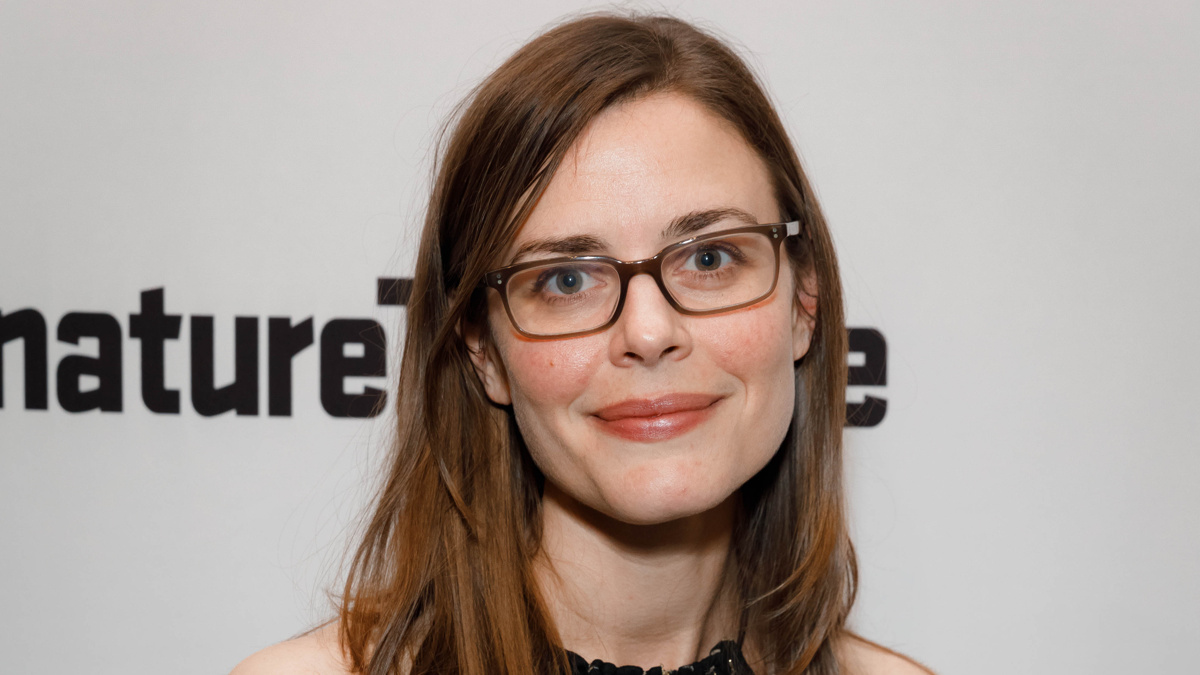 “If the reason to revive a hidden gem is to discover it, then the reason to revive a beloved musical that holds enormous meaning to so many people is to discover what we have in common, and how our experience with these shows connects us,” deBessonet said in a statement. “Among its many rich layers, Into the Woods is a fable about how humans pursue their wishes, and what happens when they set aside their individual wishes to create a greater community wish.”

Into the Woods joins a previously announced lineup that includes The Life, adapted and directed by Tony and Emmy winner Billy Porter, and The Tap Dance Kid, directed by Tony winner Kenny Leon.

With theaters still shut down due to the COVID-19 crisis, performance dates, casting, and more will be announced later.