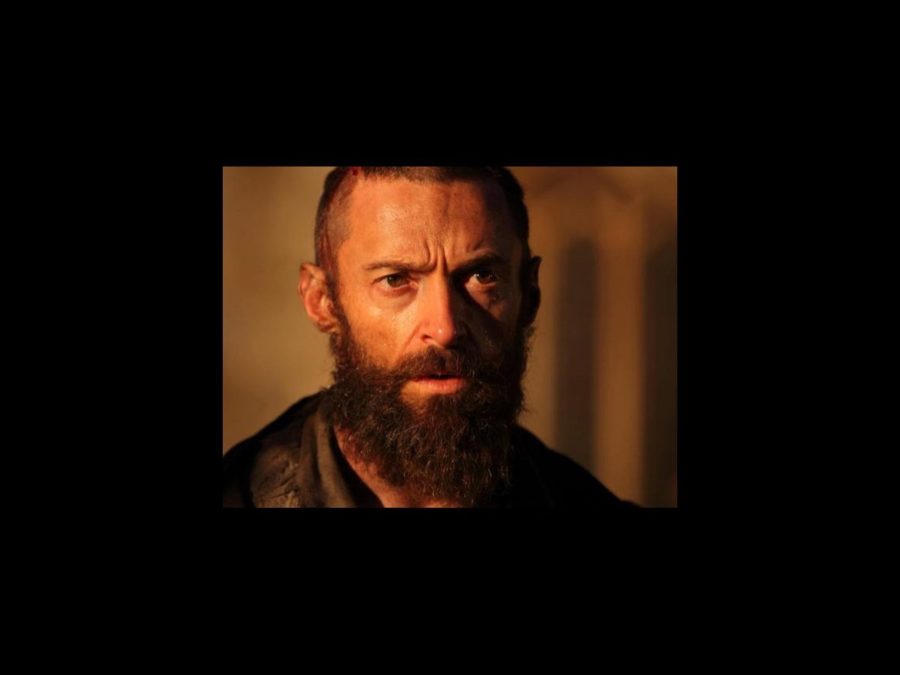 
The highly anticipated film adaptation of Les Miserables is officially underway, and Hugh Jackman is giving fans a personal preview via a photo he tweeted from the set. The Tony-winning actor, who stars as Jean Valjean, writes on Twitter: “Very excited about how the first days of filming are going!! Check out my convict look…but it’s changing soon.”

Jackman’s lush, scruffy beard is apparently on display early in the movie, when Valjean is imprisoned for stealing food. Presumably, the star will clean up for scenes in which Valjean becomes a pillar of the community (and foster father to Cosette) who hides in plain sight from his nemesis, Inspector Javert (fellow Aussie Russell Crowe). Watch for Jackman, Crowe & Co. to hit the big screen on December 7 in Les MIserables.