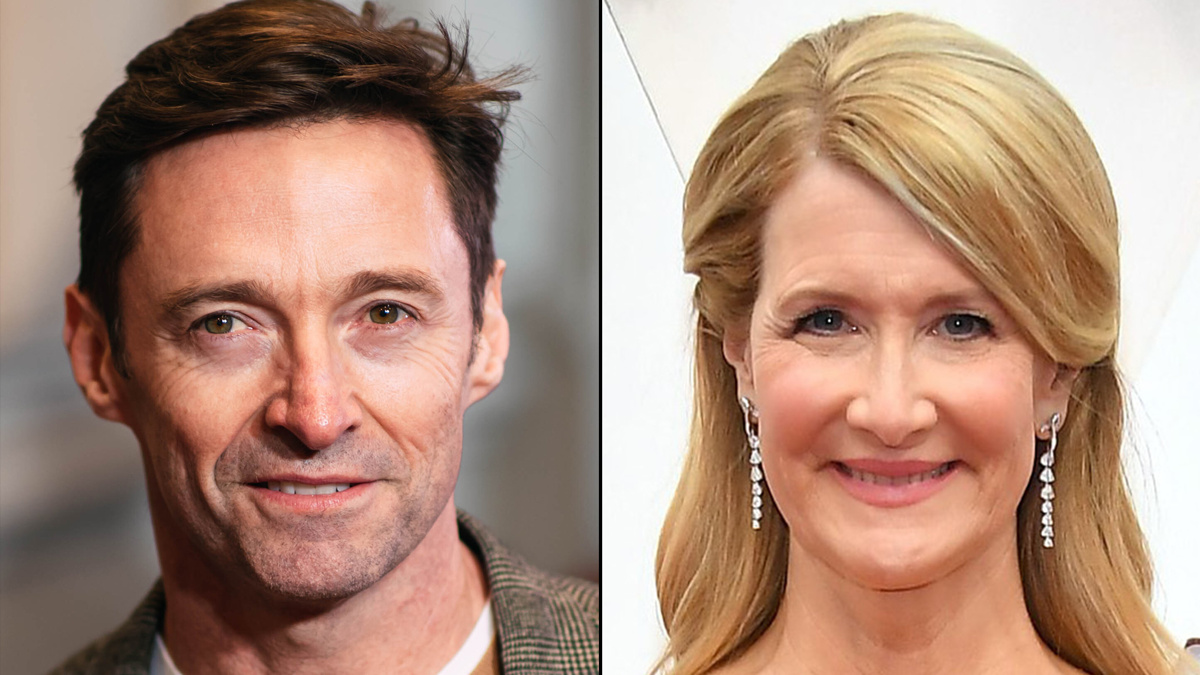 Two towering talents are teaming up! Deadline reports that The Music Man-bound star Hugh Jackman and Oscar winner Laura Dern are set to star in writer/director Florian Zeller’s The Son, a follow-up to The Father, his Oscar-nominated screen adaptation of his Tony-nominated play of the same name.

Adapted by Zeller and Oscar winner Christopher Hampton, The Son tells the story of Peter (Jackman) as his busy life with new partner Emma and their baby is thrown into disarray when his ex-wife Kate (Dern) turns up with their teenage son, Nicholas. He’s listless, skipping school, lying and thinks that moving in with his father and new family may help. When he doesn’t settle there either, he decides that going back to his mother’s home may be the answer. When change feels like the only way to survive, Nicolas struggles with what to do when the options begin to run out. The play had a sold-out run at London’s Kiln Theatre, followed by a West End transfer in 2019.

The King’s Speech Oscar winners Iain Canning and Emile Sherman as well as Joanna Laurie of See-Saw Films will produce the film with The Father‘s Christophe Spadone alongside Zeller. Additional casting and a production timeline will be announced later.

Jackman earned a Tony Award for his Broadway-debut turn portraying the late, legendary entertainer Peter Allen in 2004’s The Boy From Oz. He earned an Olivier nomination for his performance as Curly in an acclaimed West End revival of Oklahoma! In addition to his Oscar-nominated turn as Jean Valjean in Les Misérables, he has been seen on-screen in the Wolverine and X-Men film series s well as the movie musical The Greatest Showman. Jackman won an Emmy Award as host of the 58th Annual Tony Awards.

The film version of Florian Zeller’s 2016 Tony-nominated play The Father is nominated for six Academy Awards, including Best Picture, Best Adapted Screenplay, Best Film Editing and Best Production Design. Stars Anthony Hopkins and Olivia Colman are also nominated for their performances. Zeller and Hampton won a BAFTA Award for Best Adapted Screenplay, and Hopkins garnered the BAFTA for Best Actor in a Leading Role. The 2021 Oscars will air on ABC on April 25.