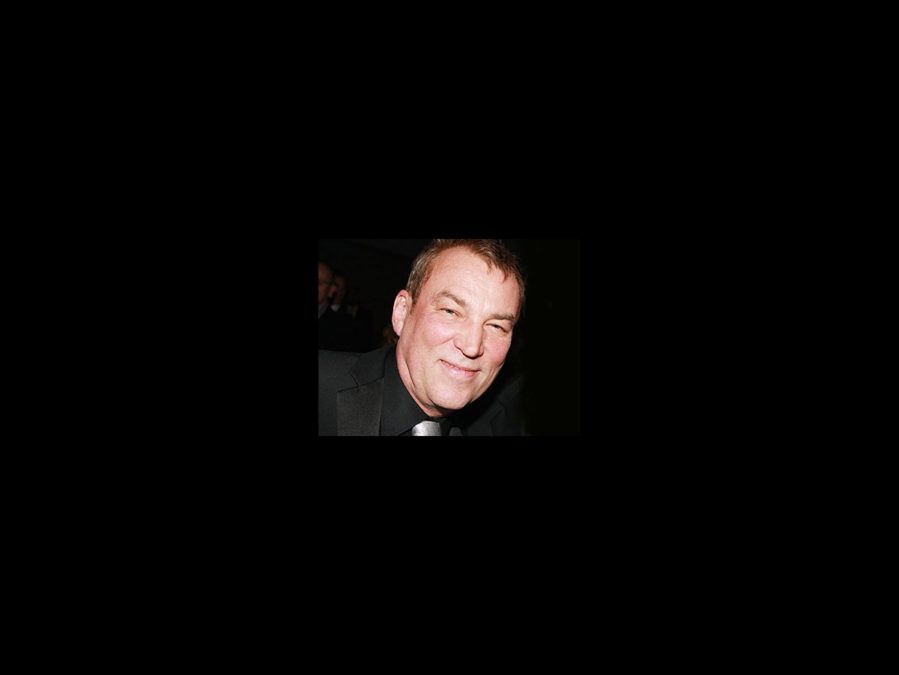 
About the author:
These days, Des McAnuff may be best known as the artistic director of Canada’s Stratford Shakespeare Festival, a post he assumed after a long stint running the La Jolla Playhouse. But Broadway audiences cherish him as a Tony-winning director with a special affinity for rock and pop music, from Roger Miller’s score for Big River to the Who’s Tommy to the Four Seasons (Jersey Boys) and now Jesus Christ Superstar. McAnuff’s acclaimed staging of Andrew Lloyd Webber and Tim Rice’s rock opera (first released in America in 1970 on a still-famous LP) opens on March 22 at the Neil Simon Theatre featuring Stratford stars Paul Nolan, Josh Young and Chilina Kennedy as Jesus, Judas and Mary Magdalene, respectively. Below, McAnuff reflects on how he developed his love of rock musicals and why Superstar is dear to his heart.

When I was around 18, I heard the original Jesus Christ Superstar concept album for the first time. I had just composed a musical myself called Urbania, and I remember feeling jealous of Andrew Lloyd Webber and Tim Rice’s accomplishment. Jealous and intimidated! They took the notion of a rock musical 10 steps further than anyone before them had done. My friends and I would ride around the Toronto suburbs blasting “I Don’t Know How to Love Him,” a song that still chokes me up. In short, Jesus Christ Superstar is a show I’ve been thinking about for a very long time.

I’m often asked about the fact that I have directed several musicals that involve what I describe as an “electric” source, including Tommy, Jersey Boys and now Superstar. The reason is as simple as the fact that these shows feature my music. As much as I have come to admire the Gershwins and Richard Rodgers and Frank Loesser, I considered them more the composers of my parents’ generation. I’m a guitar player and was in bands when I was young, so when I encountered Hair and a show called Your Own Thing, it occurred to me that the kind of music I listened to and played could also appear on stage.

Although Tommy and Jesus Christ Superstar are quintessential rock musicals, the process of staging them was quite different. The Tommy orchestration was very much an expansion of that score. We had many, many layers musically that did not appear on the Who’s original album, and Pete Townshend and I changed the song order substantially in order to craft the story we ended up telling at the St. James Theatre.

With Jesus Christ Superstar, we’ve remained true to the original recording, which Andrew and Tim envisioned as a theatrical piece from the beginning. Normally, orchestrators respond to my staging of a show—we have many long conversations with the composer and basically create a sound for the production together. In this case, I was so fond of the original album, I felt it was important to be faithful to the sound they created. I’ve treated it more as if it’s an opera, and I’m fortunate to be working with classically trained actors from the Stratford Festival who also happen to have voices that can hit those piercing notes. Along the way, Andrew and Tim have been unfailingly supportive, helpful and insightful.

My approach to this show is a combination of three things: On one level, Jesus Christ Superstar presents an intimate love triangle involving Jesus, Mary Magdalene and Judas. Audiences respond strongly to that. We also wanted to allow events in the modern world to reverberate through this production. You can’t turn on a television without seeing reports that combine spirituality and politics in the Middle East, whether it’s in Egypt or Libya or Syria. Somebody compared our show to watching the events of 33A.D. in Jerusalem through the lens of CNN.

The third factor may seem obvious: The week depicted in Jesus Christ Superstar had tremendous importance to humankind. This rather small group of disciples, under the leadership of Jesus, actually manages to change the course of history. It’s a story with universal appeal, with a sense of humanity that is endlessly surprising and moving.