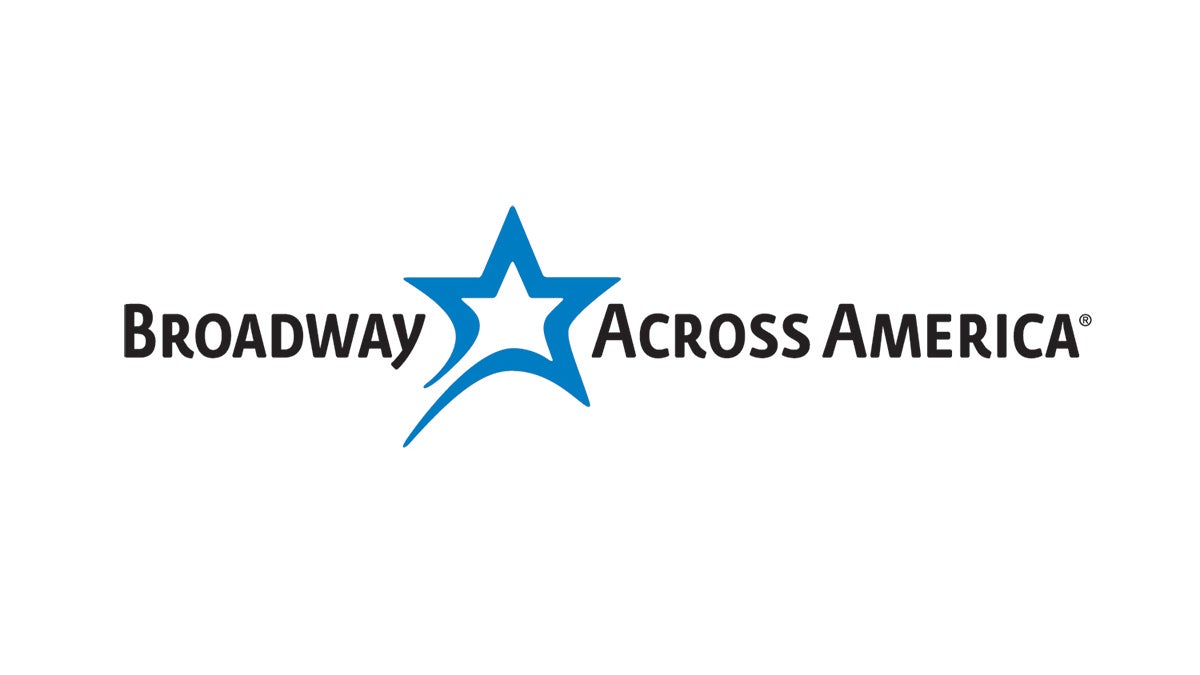 If you seek Broadway on this pleasant peninsula, look about you! Broadway Across America (BAA) has entered into new partnerships with Broadway Grand Rapids and Michigan State University’s Wharton Center for Performing Arts. BAA, part of The John Gore Organization, will work with each presenting organization to provide support with programming, operations, ticketing and marketing for touring Broadway engagements.

“Our goal is to bring Broadway to fans and fans to Broadway” says John Gore, Owner and CEO of BAA’s parent organization, The John Gore Organization. “We are thrilled to be working with our new partners in Grand Rapids and East Lansing to bring the very best of Broadway to Michigan audiences.”

“Our partnerships throughout North America deliver the very best in live entertainment to theater fans in their hometowns and provide a positive impact to the communities we serve,” said Lauren Reid, Chief Operating Officer of The John Gore Organization. “Both Wharton Center for Performing Arts and Broadway Grand Rapids have vibrant and growing arts communities, and we couldn’t be more excited to begin work together.”

“Partnering with the preeminent producer and presenter of touring Broadway, BAA, offers us an unrivaled level of support for the work we do, allowing us to provide a range of exciting new services and benefits to West Michigan audiences,” said Meg Goebel, Chair of the Board for Broadway Grand Rapids.

“I am very excited for MSU to partner with my friends and colleagues at BAA, having known many of them for decades.” said Mike Brand, Executive Director of Wharton Center for Performing Arts. “MSU will benefit from having access to the state of the art software and strategies that BAA has developed to help make smarter decisions when programming and promoting Broadway shows. When considering bringing a partner in to work with us at MSU, BAA was the perfect fit.”

Broadway Across America is part of The John Gore Organization family of companies, which includes Broadway.com, The Broadway Channel, BroadwayBox.com and Group Sales Box Office. Led by 14-time Tony-winning theater producer John Gore (Owner & CEO), BAA is the foremost presenter of first-class touring productions in North America, operating in 47 markets with over 4750,000 subscribers. Presentations include Disney’s The Lion King, Wicked, The Book of Mormon, The Phantom of the Opera and Hamilton. Current and past productions include Ain’t Too Proud, Beautiful, Cats, Chicago, Dear Evan Hansen, Mean Girls, Moulin Rouge! and To Kill A Mockingbird.

The John Gore Organization is the leading developer, producer, distributor and marketer of Broadway theater worldwide. Under the leadership of 14-time Tony-winning theater producer and owner John Gore, its family of companies includes Broadway Across America, Broadway.com, The Broadway Channel, BroadwayBox.com, and Group Sales Box Office. The company presents shows in 47 cities across North America as well as on Broadway, Off-Broadway, London’s West End, Japan, and China. It has won Tony Awards in every producing category as well as numerous other Drama League, Drama Desk and Olivier Awards.