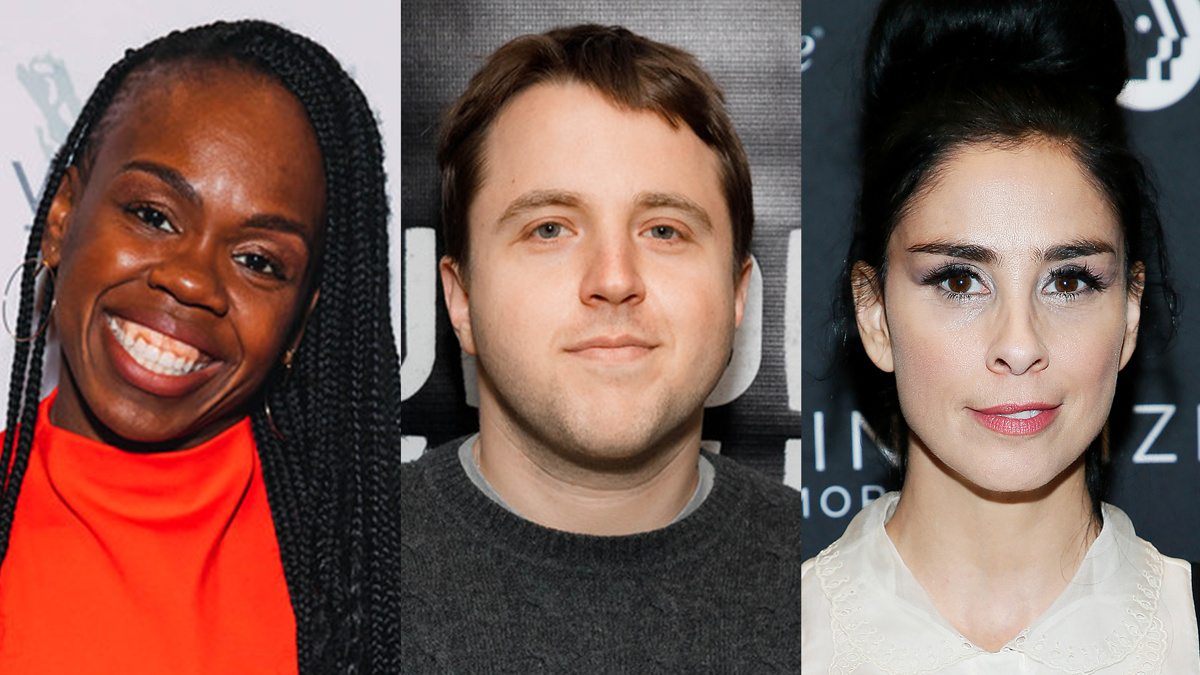 The Atlantic Theater Company has announced its 2021-2022 season, which includes five world premiere productions. Casting for all productions will be announced later.

The season will kick-off with the world premiere play of Ngozi Anyanwu’s The Last of the Love Letters, which will run at the Linda Gross Theater beginning August 26. Anyanwu will appear in the haunting work that tells the story of two people who contemplete the thing they love the most and whether to stick out or leave it behind. Patricia McGregor will direct.

Kimberly Akimbo, a world premiere musical featuring a book and lyrics by David Lindsay-Abaire and music by Jeanine Tesori, will begin performances at the Linda Gross Theater on November 5. Based on Lindsay-Abaire’s play of the same name and directed by Jessica Stone, Kimberly Akimbo focuses on Kim, a bright and funny Jersey teen who happens to look like a 72-year-old woman. Forced to maneuver family secrets, borderline personalities and possible felony charges, Kim is determined to find happiness in a world where not even time is on her side.

Clare Barron’s commissioned world premiere play SHHHHH will bow at Atlantic Stage 2 on January 12, 2022. Written and directed by Barron, who will also appear in the play, SHHHHH follows Penny, Kyle, Sally and Shareen in a study in kink, trauma, pleasure and revenge.

The world premiere Roundabout Theatre Company co-production English by Sanaz Toossi plays at the Linda Gross Theater beginning on February 3, 2022. The new work is about four adult students in Iran as they prepare to take the test of English as a foreign language in a classroom where they’re told, “English only.” Knud Adams will direct.

The season will end with the world premiere The Bedwetter, by Joshua Harmon and Sarah Silverman. Featuring music by Silverman and music and lyrics by the late Adam Schlesinger, The Bedwetter is based on Silverman’s bestselling memoir of the same name. Anne Kauffman will direct the musical, which will run at the Linda Gross Theater beginning April 30, 2022.