Due to Governor Kate Brown’s order to cancel or postpone gatherings over 250 for four weeks as of March 11, 2020, all performances of The Illusionists, April 2-4, 2020, have been canceled.
Read More 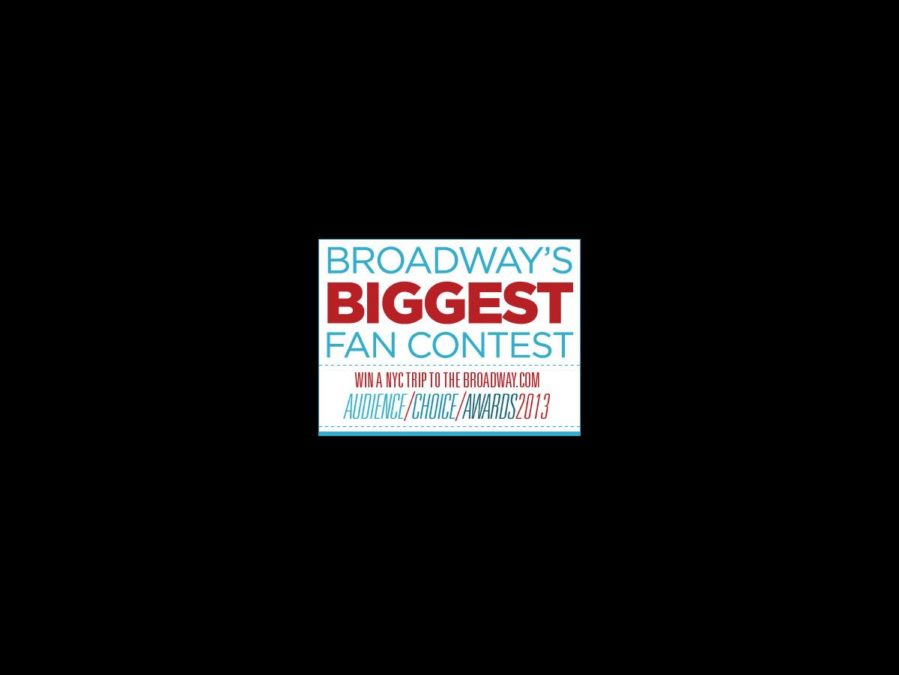 Are You Broadway’s Biggest Fan? Prove It and Win a Trip to the 2013 Broadway.com Audience Choice Awards!


Are you Broadway’s biggest fan? Prove it! If you can convince us of your undying love for all things Broadway, we’re sending you to the craziest and, let’s face it, best awards show of the season: The 2013 Broadway.com Audience Choice Awards! The swanky ceremony is an invitation-only event, but one lucky fan (and a friend!) will win a trip to New York City to rub elbows with Broadway’s biggest stars.

Now comes the fun part: To win our Broadway's Biggest Fan contest, all you have to do is send us a video that proves why you're the biggest Broadway fan ever and deserve to attend the Broadway.com Audience Choice Awards. Major points for creativity! Upload your video, then submit it to our snazzy contest page before April 1.

Submit your videos on our 2013 Broadway.com Audience Choice Awards official contest site. We can't wait to see the awesomeness you come up with. See you in New York City!

ALTOUR is the official air and hotel sponsor for Broadway's Biggest Fan.